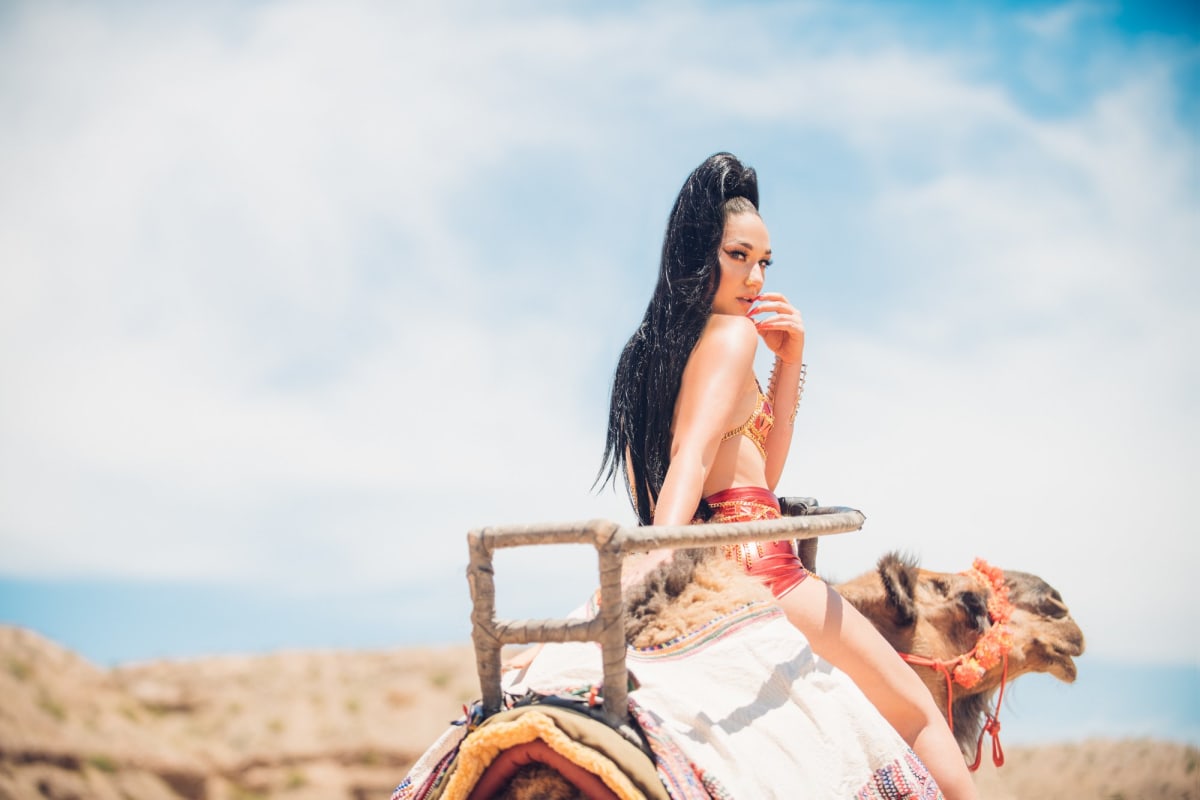 As one of the most prolific vocalists in the electronic dance music scene, Karra‘s contributions to the culture at large are innumerable. With an expansive discography of solo hits and major collaborations, including those with KSHMR, NERVO, Sam Feldt, Jason Ross, and Ghastly, among many others, Karra’s powerful voice is a ubiquitous force in the music production world, streaming landscape, and live music arena.

Following a recent livestreamed performance on Insomniac TV called “Infinite Skies,” Karra took to Twitter to bemoan a litany of toxic, disrespectful comments about her. Addressing the vitriol in a series of tweets, she illuminated just how vital she is to the modern EDM zeitgeist. “Last night the EDM community really showed me how much they seem to hate vocalists during my performance on Insomniac TV,” she wrote. “95% of the comments made to me were about how much I sucked and can’t sing for shit. Imagine if I wasnt involved in all the music/sample packs I’ve created?”

“My own writing & vocals appeared throughout the sets prior to mine, just like they are in everyone’s set, but there’s such a huge disconnect still,” she continued. “No one knows that or understands the impact many vocalists/songwriters have on their favorite songs. It’s sad honestly.”

The contributions of Karra and all her fellow vocalists to EDM cannot be understated. Writing lyrics, crafting melodies, and executing top-lines are a labor of love, and one that takes an immense amount of talent and determination. You can read Karra’s tweets and listen to her distinguished discography below.